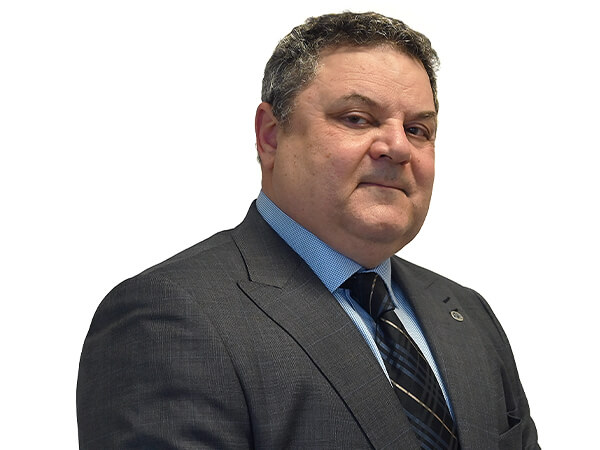 Ciro received his Civil Law and Common Law degrees from McGill University. He is an accredited director having received his designation of ICD. D from the Institute of Corporate Directors, University of Toronto’s Rotman School. Ciro is also an accredited civil and commercial arbitrator with the Quebec Bar Association. In 2012, Ciro was awarded from the Governor General of Canada, the Queen Elizabeth II 60th Anniversary Diamond Jubilee Medal in recognition of his contributions to Canada.