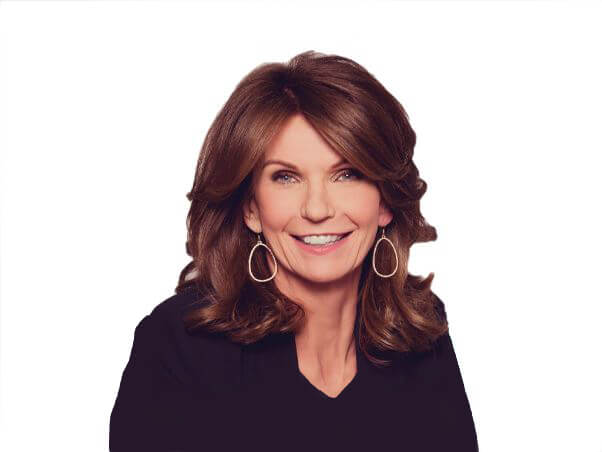 Carol Wilding is President and Chief Executive Officer of the Chartered Professional Accountants of Ontario (CPA Ontario) where she’s led and been a unifying force since 2014. In her role, Carol spearheads the qualifying and regulatory body which plays multiple roles: educator, thought leader, advocate, and regulator for more than 99,000 CPAs and 21,000 CPA students. Under her leadership, Carol champions the accounting profession to create a strong community and inspire a new generation of professional accountants. Prior to joining CPA Ontario, Carol worked in civic growth and policy as President and CEO of the Toronto Region Board of Trade; in healthcare, where she advanced research and philanthropy as President of Mount Sinai Hospital Foundation; and advocated for children’s rights and equality for girls as President of Plan Canada. Throughout her wide-ranging career, Carol has been recognized for her transformational leadership, named to the Top 100 list of Canada’s Most Powerful Women and as one of the Top 25 Women of Influence by Women of Influence Inc. Currently, she serves as a director on the boards of the Sunnybrook Health Sciences Centre Foundation, the Luminato Festival, the Canadian Depository for Securities, and the Canadian Derivatives Clearing Corporation as well as the United Way Cabinet.