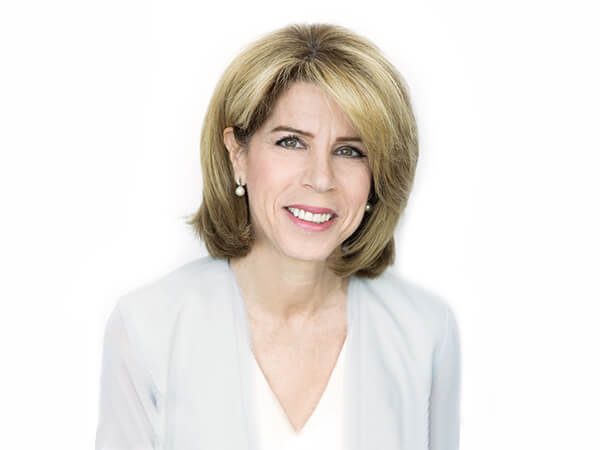 Ms. Dana Ades-Landy recently returned to the National Bank of Canada to work in the Special Loans Group, which she had run for over seven years in her previous time at this institution. Just before this, Dana was Chief Executive Officer of the Heart & Stroke Foundation of Canada (Quebec) since 2016. Ms. Ades-Landy has more than 25 years of experience as an executive in the banking industry, including roles as Regional Vice-President, Quebec & Eastern Ontario, Commercial Banking at Scotiabank from 2013 to 2016. Ms. Ades-Landy is an experienced board director and graduate of the Institute of Corporate Directors ICD program. She currently serves as director and Chair of the Audit Committee of First Lion Holdings, parent company of BFL Canada Risk and Insurance Inc, as a director and member of the audit committee of Alithya Group Inc, a publicly traded Strategy and Digital Innovation company. She is director and member of the Audit Committee of Sagen (Genworth) Canada and is a director and Chair of the governance committee of Peak Fintech Group. Until August 2020 Dana was the Chair of the Audit Committee at Canada Mortgage and Housing Corporation. Ms. Ades-Landy is also director of Innovaderm, a privately held clinical research company.